What To Do About A Grudge? 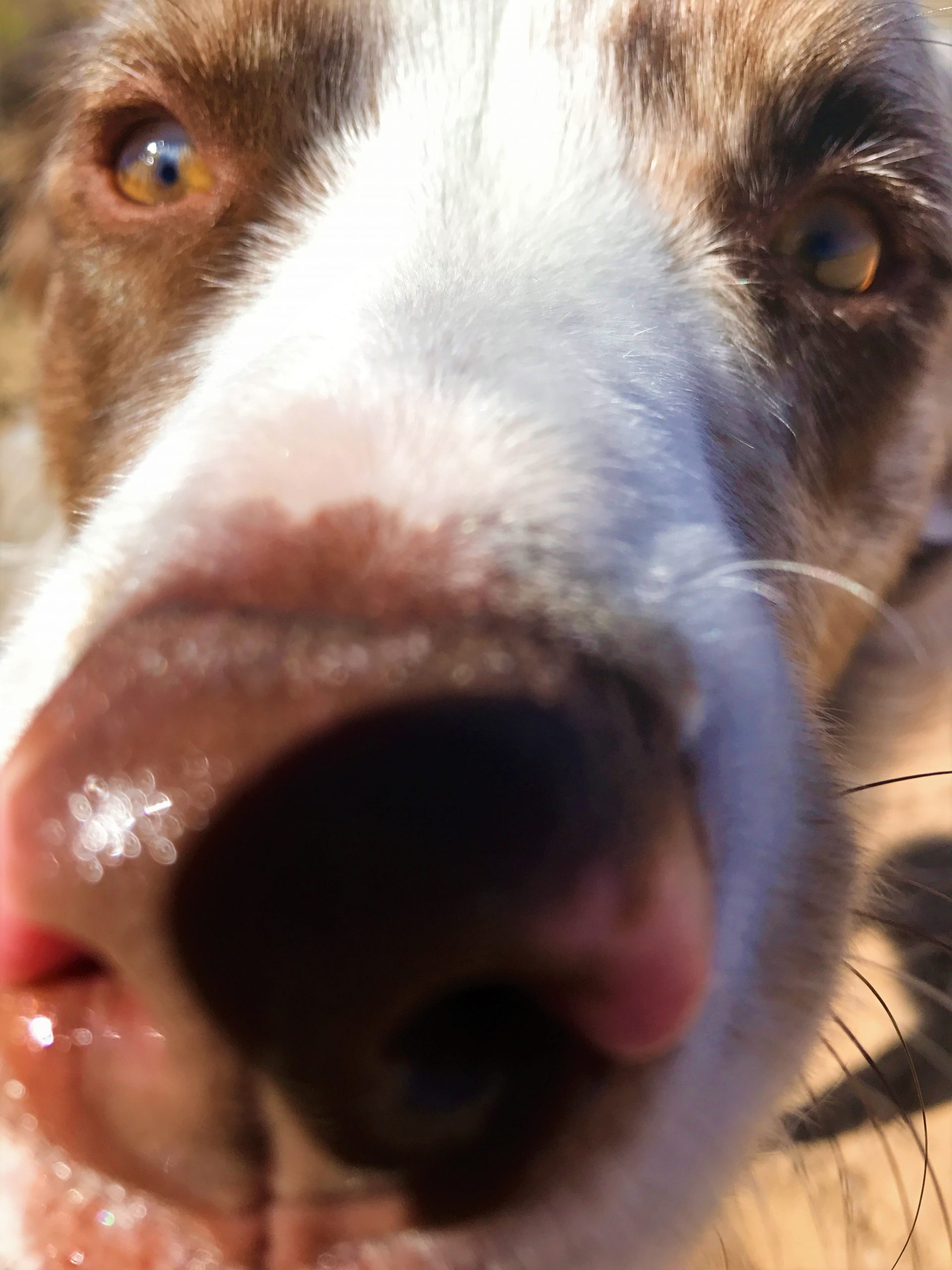 Grudge holding, what a waste of time, I thought as I was doing the laundry and found my kid’s brand new white shirt stained with crusted spaghetti sauce in the dirty laundry bin.

Arrgghhh, I should have cleaned it right when it happened. Now I can spray and scrub it, but there’s a good chance it will leave a stain behind. A light one, but still.

My dog, Rex, was sitting right next to me – so close as if he was trying to reach my bones. It was the first time in a week he had come near me. You see, he’d been holding a grudge …

For the last spring break when we left for a vacation, we took Rex to a dog-sitter’s house.

Rex is a very conservative individual and even though he is super excited to visit folks, he prefers sleeping in his own bed and pooping in his own yard.

Needless to say, he was not happy about having to stay away for eight nights, and he was making sure I was clear about his feelings as soon as we got back …

At first, I thought he had contracted a deadly parasite which prevented him from making eye-contact.

Then I thought his sitter had starved him and he was too weak to wag his tail.

Then I thought he had fallen into a severe depression for possibly witnessing a murder somewhere and had lost any ability to feel.

And then I stopped thinking because I noticed that he was just fine with every other family member, except me.

Even though it was my husband who took him to the dog-sitters, my husband is the pack leader. The Alpha. You always keep it together with the Alpha.

The kids, in Rex’s eyes, are clearly way below him on the totem pole – no need to waste precious grudge-energy on people who are physically inferior and have very little say in the food distribution.

He could believe that sort of treason from anyone else, but me. I needed to be punished with a grudge.

a persistent feeling of ill will or resentment resulting from a past insult or injury.

Example:  “Rex held a grudge against her awesome owner Eva because of a past insult that didn’t happen.”

Well, maybe it happened in Rex’s reality. But while he was dealing with his feelings, I learned that there are 3 stages when dealing with a grudge holder: bad, mad, and sad.

You know what I got in return?

Which pushed me to phase two: mad. You know what, dog? I deserve a vacation. (Playing a martyr, that’s mature.) You are just a dog and do not get to dictate how I live my life. (He totally dictates how I live my life.) If you give me a cold shoulder, I will give YOU a COLDER shoulder, ha! Two can play that game! (I cannot play that game, I kept forgetting that we are playing it.)

Which pushed me to phase three: sad. We have a bond, that dog and I. We spread lots of love between us – so much that most of it spills over to others around us. And did you know that according to studies, if you hold your heart on a dog for 20 seconds, it will significantly reduce your stress levels?

As always, sooner or later I get tired of playing the role of someone else. In this case, someone bad, mad, and sad.

So I started being who I am. I said hello in the morning, I ran around him and cacti alone in the desert, and at nights I tackled him down to hold my heart on him to de-stress.

The cold shoulder that I got? He can play that game alone.

By the end of the week, he couldn’t hold the grudge any more. It had no badness, madness, or sadness to feed off of. And on a Friday afternoon, I was forgiven, because just as much as I missed Rex, he missed me.

By being myself regardless of his opinions and feelings, I reminded him of what he was missing – our awesomeness together.

Sure, you might be thinking. It’s a dog, it’s easy. They have a short memory. Try my mother-in-law!

And you’re right. It’s so much harder when the one holding a grudge has a long history with you (and is a human) – your colleague, or best friend, or heavens forbid, your mother because every interaction gets now filtered through the stain that grudge creates.

Work through that grudge at your first opportunity, when it is still fresh, when it still bothers you to your bones. Apologize for your share in it, reach out, create a connection and BE YOURSELF.

Whatever you do, don’t let it settle in.

You see, a grudge is like a spaghetti sauce stain on your favorite white shirt.

When it’s fresh, it’s obnoxious, and in your face like Rex on that photo above. But that’s when it’s the easiest to clean off and it will leave no marks.

If you let it sit there for a while, sure, it will dry and get duller. But it will also dig deep and grow roots.

And no matter how hard you try, I thought as I pulled the white shirt with a light yellow stain out of the drier later that day, it will leave a mark to remind you of itself.