To Heal The Hurting Heart 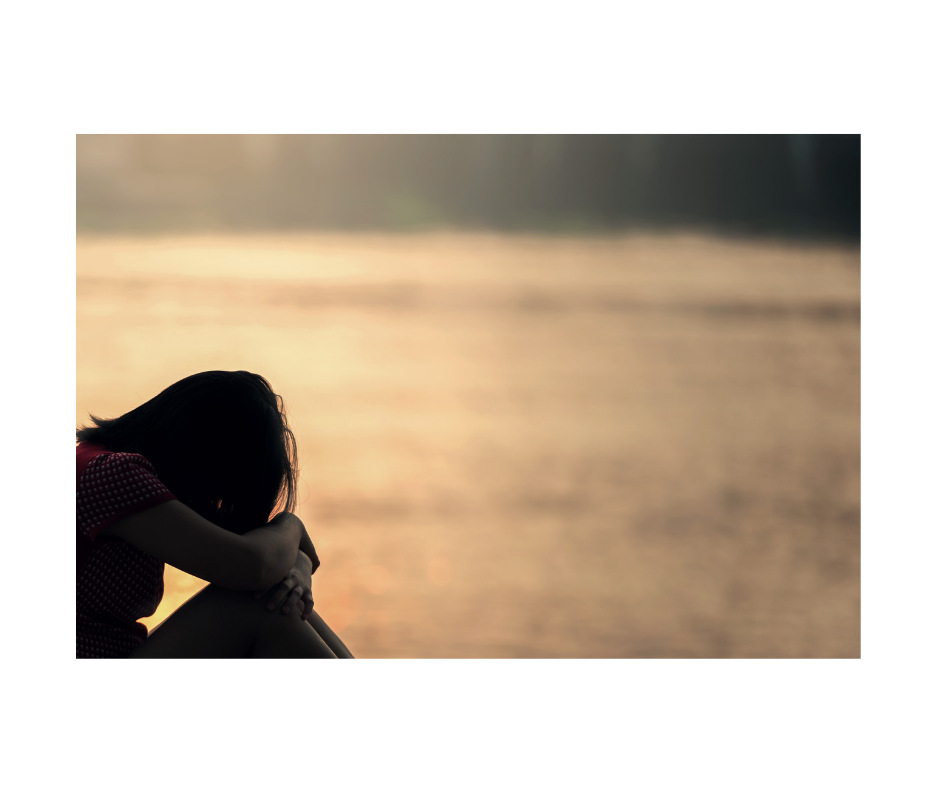 An afternoon in early April. I was driving to pick up my kid from school, singing along Coldplay playing in the radio, eating an apple.

As I was approaching the 7th red traffic light on my commute, I suddenly felt with every cell in my body that as of May last year, I no longer had my Dad among the living.

In that second, my heart curled into a tight knot and the world became hollow.

I did not see this coming.

There were no warning signs, no triggers.  No one was driving a car like Dad’s, no one smelled like Axe, no one with a bald head was near.

Yet there I was at the red light, hands heavy on the steering wheel, head hanging low, soundless in pain.

Who knows how long I would’ve been there if fellow citizens wouldn’t have reminded me of the real world with the car horns.

Hmmm …. I don’t think so.  I produce content every day.

Yet the moment I sit down to write about grief, I feel the doors to every compartment within me that hold a piece of loss slam shut – bam-bam-bam.

I am left sitting at my desk, bewildered by the overwhelming desire to leave it at that – all the doors shut, sealed, and locked.

Have you tried to ignore your pain away? Burying it all somewhere inside where you hold the hurt of the world that never needs to be found again? It’s clear that that’s how I have dealt with my grieving.

It would be great if it were the solution; if it actually healed you.

But it doesn’t, let me tell you.

Whatever you are trying to lock away, bury, squish, will slowly become the boogie man in the dark alleyways – even though you can’t see it, you know it’s there. Thus, you live your life looking over your shoulder because you never know if and when it will attack.

And attack it will.  It will jump out of the shadows when you least expect it – shopping for parsley in your local convenience store, entering a birthday party you have been waiting for, or, like in my case, in the middle of a sunny day on a busy street while you are singing and eating an apple.

Without any regard to your schedule and plans, grief demands to be felt, acknowledged, appreciated. Right then, right there.

Why do we want to bury our pain?

There is safety in keeping the pain locked away and not facing it. After all, it is easier to deal with occasional sadness leaking out, but keeping it together for the most part, than to deal with the uncertainty of having the doors wide open and dealing with whatever comes out.

However, Swiss psychoanalyst Carl Yung has said about painful emotions, grief included, that

“what you resist not only persists, but will grow in size.”

You think you locked your pain away safely by pretending it’s not there. Yet neglect is pain’s sustenance. It will feed off of it and grow bigger – slowly and unpretentiously like a pumpkin on the dark side of the compost pile.

What to do about it?

Advice about grief is abundant – get closure, consider therapy, share your sorrow, seek help, talk to friends, take care of your health, etc. All worthy of trying; all falling under the same category: starve the boogie man.

When it comes to releasing grief, Clinical Social Worker Robert Taibbi has said it the best in Psychology Today:

So give yourself permission to open every door. Dwell in the emotions and memories that have been locked away. Shine light on them by acknowledging their presence. Set a date with yourself, set an intention to respect your feelings, set a timer if you have to.

As I am setting my timer to move towards what I’m avoiding, I realize that what I experienced was definitely not a writer’s block, but a griever’s block.