The Secret to Moving on from Difficult Relationships 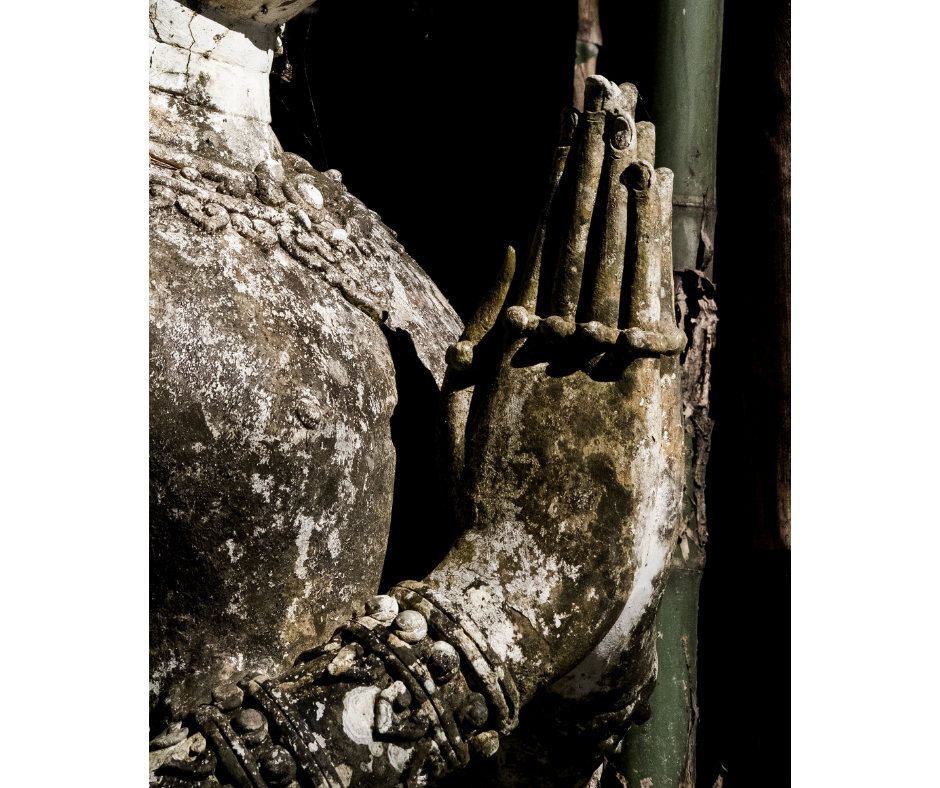 A few weeks back, I was reading a Facebook post of a casual acquaintance, and the conversations that followed in the comments. It felt like a déjà vu. I’ve had that same conversation many people in my own life, and I bet you have, too.

“Just because someone is a member of your family doesn’t mean you have to have these people in your life.”

And then the conversation became about what it always comes about: Is it time to cut these people out of my life?

That’s what we want to do, isn’t it? NO PEOPLE, NO PROBLEMS!

Yet at the core of it is that we want to cut the cord not so much with the offending person, but with the way we feel.

Not that we never want to see the other person again, but we want to make sure we never have to feel like this again.

Yet the way you feel inside will not go away unless you deal with the feeling itself. Just because you are not actively feeling it, it’s still there. Hidden deep, waiting for the right trigger to come by so it can resurface again and demand our attention.

The feelings demand of us to be aware of their existence. Until we are, all it will take is another person to trigger us.

Whenever other people are present, there’s a chance for you to get triggered:  mother in law, sister, brother, cousin, colleague, boss, client, fellow drivers, fellow shoppers, and fellow inhabitants of this planet. Interacting with others is life, isn’t it?

We could just move into the woods and try to avoid people, but this way you will be doing yourself a disservice, and here’s why:

Relations are our greatest source of pain, and joy.

Yes, the people around us remind us what’s beautiful about ourselves and the world and they point out what within us needs readjusting and healing.

Whichever it is, they always have something to teach us.

Thus, don’t spend your valuable time on whether you should, or should not, cut someone out of your life. Instead, spend that energy on learning how you can live your life so that others’ actions, words, and innuendos do not control the way you feel.

Photo by Andreea Popa on Unsplash. Thank you!