The Most Dangerous Type of Judgement 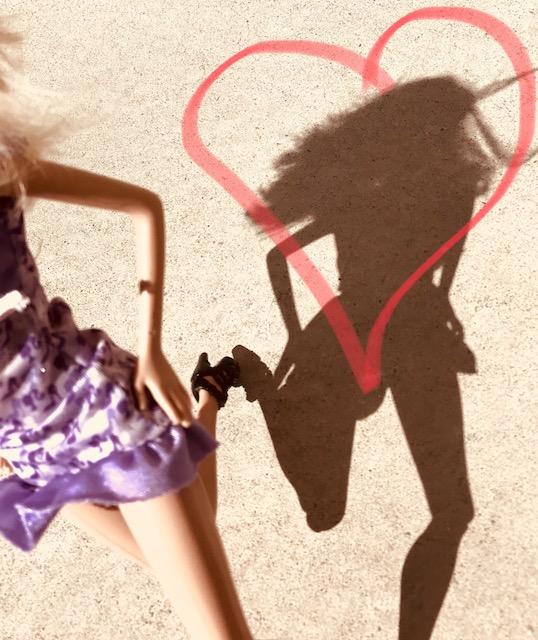 Judgment is the fastest way to lower your energy levels and invite in negative emotions such as frustration, anger, and a sense of failure. Judgment is easy to recognize when it’s straightforward – “she has terrible hair,” or “he needs to work out,” or “how come they don’t know this?”  But judgment has dangerous and sneaky forms. Once in a while, it puts on the cloak of “doing the right thing” and deceives us into believing we’re acting out of love.

For spring break 2018 my family went to Orlando, Florida. On the day we visited Gatorland, a wildlife park for alligators-and-friends, judgment snuck up on me in its most dangerous form. By doing so, it revealed that it’s present in the lives of all creatures under the sun, and not just humans.

In the mid-afternoon, it started to rain. Quietly, as if the clouds didn’t feel like it, but since it was on the calendar for that day, they had to deliver. And so they did, without passion and heart.

We took cover in one of the many watchtowers. From high up, we could observe a small lake packed with a hundred alligators (the sign said so) and countless cranes building nests in the cypresses that bordered the lake. One pair of cranes were building theirs on a treetop right below us. I’m assuming it was a boy-and-girl crane couple, but there was no telling. It was just two birds building a nest.

It was a curious production and the half-built nest didn’t look much. It was nothing but a pile of sticks placed on top of each other – no intricate basket-weaving skills here!

The big fat bird was like a senior foreman on a construction site. It stood there, receiving sticks, branches, and weird debris, and placing them in the growing nest. The other, smaller and skinnier bird, kept lugging the materials.

Most of the bounty consisted of branches that dragged behind the skinny bird on the surface of the alligator-infested waters as it flew over the lake. Once in a while, an intrigued reptile would expose its ridged spine right behind the branch, then lose interest. It was a hard and dangerous job, heaving those branches.

At some point, the smaller bird brought over what looked like a sodden moldy straw. The big fat bird stared for a moment, then shook its head before reaching with the tip of the beak to receive it, as if saying, “Really, that’s what you’ve got?”

All I could think of the fat bird was, “Who are you to judge, you can’t even build a decent nest!”

We often judge without self-reflection and contemplation; without seeing the faults in ourselves, and without realizing that we are all the same, trying our best.

Just as the fat bird judged its mate, I judged the fat bird for judging. I never realized that the very thing I was criticizing about the fat bird, I was doing myself. And my basket-weaving skills are not great either, so who am I to talk?

Do we have faults? Yes. We all have a shadow we haul around. It’s what makes us vulnerable, and gives us layers. Learn to love your shadow, and as a result, others’ shadows become lovable as well.