The Heavy Words: Energy Behind What You Say 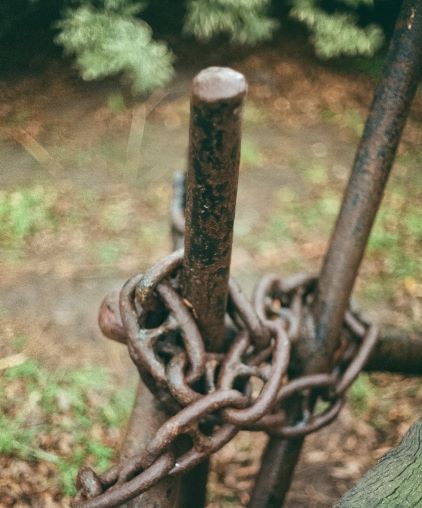 An old adage says, “speaking is silver, silence is gold.”

It’s basically saying, “stop talking!” Why is one of the oldest wisdom so final about our words?

Recently, I had a meeting with a client going over the value of her investment property. We were sitting in an outdoor café, sipping tea and catching up (masked and 6 feet apart, of course!).

She was impressed by how much her property had gained in value in just two years, she was grateful to have her health, and she was happy to have a café to go to during the pandemic.

In the middle of all that happiness, her phone rang. She looked at the name of the caller, and said “Let me take this, it’ll be just a few minutes.”

If you don’t count “mhmm … “and the final “Can I call you back later?” as talking, she did all the listening.

I didn’t hear the conversation but I could see the conversation in her body. Her shoulders slumped forward, her jaw tightened, and her smiling lips transformed into a thin horizontal strip.

Within those few minutes, her world had become darker. When the call was over, she now noticed the cafe patio was really cold and dirty, she mentioned she needed to lose weight, and her property could have performed much better.

I had to ask, “What was your phone call about?”

“Oh, nothing urgent. Someone I know, she’s having problems and wanted to vent. I can talk to her later.” And even though my client smiled again by the time we parted, she hadn’t made a full recovery.

Studies show that the stressful state from negative news and interactions stays in our bodies for hours and sometimes days.

The words, once released, lay like a blanket over the receiver. Some words are light and uplifting, others are heavy. The former will lift up people like Aladdin’s carpet and take them above the clouds. The latter will weigh them down and block the light altogether.

I often think about Marianne Williamson’s quote about our greatest fear not being that we are inadequate but that we are powerful beyond measure.

Let’s specify: our words are powerful beyond measure.

Not only is complaining an abuse of the other person’s energy but when you allow your heavy words to lay upon another person, forget not that “the blanket” of your words has a signature on them – yours. That signature will hold on to you, and as an anchor, it will keep you attached to it, keep you stuck to the bottom. While the other person can walk away eventually, you are stuck with your creation.

“Words are, in my not so humble opinion, our most inexhaustible source of magic, capable of both inflicting injury and remedying it.”

An old adage says, “speaking is silver, silence is gold.” That is if you’re not mindful of your words. Thus, I would like to take the liberty of modifying the old adage as follows:

Speaking is silver, silence is gold, and speaking with kindness is pure diamonds.

Thank you for the photo by gryffyn m on Unsplash 🙂