Is It Time to Let Go of Someone in Your Life? 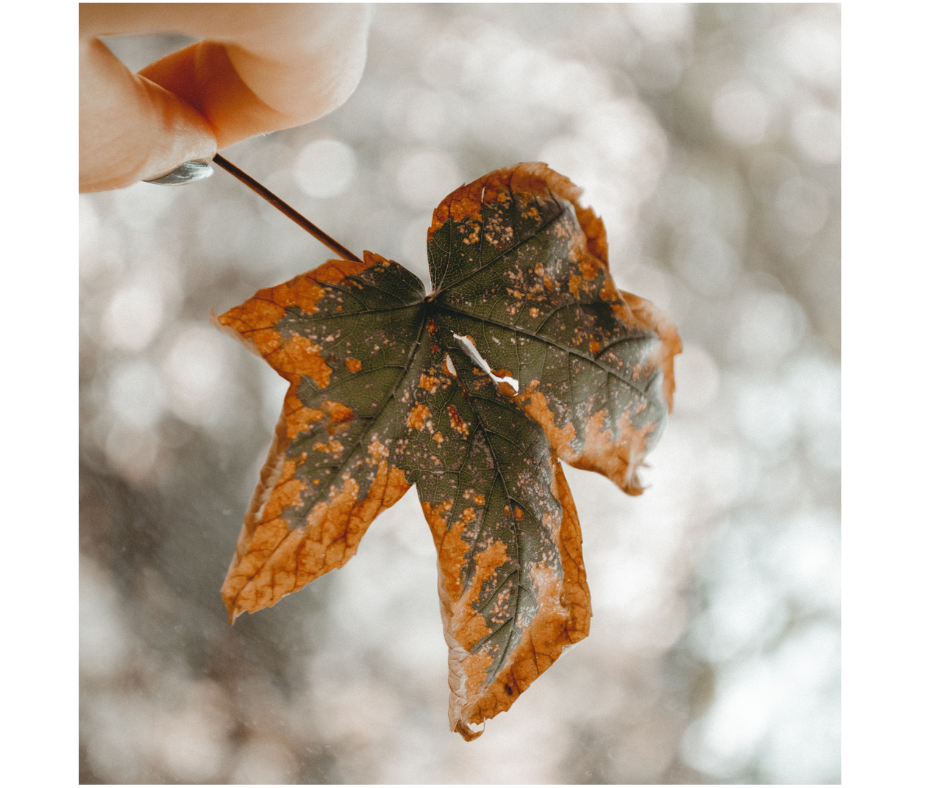 When it comes to letting go of people in our lives, it’s easy with really mean people.

Yet relationships are rarely that clear cut, that black and white.  Here’s a different take on why you should let go of someone in your life.

Which takes me to rats.

Yes, rats. Hang in there with me.

I have always loved rats as pets and had several myself when I was a kid. Thus, it’s not a surprise that when my kids started negotiating for a dog, I first compromised with rats.

Rats are social, smart, and fun-loving – just like dogs without all the shedding.

The pamphlet in the pet store said that for rats’ mental health it’s best to get more than one at a time – so that they have a companion, someone to socialize and cuddle with.

We got 2 rats, Rosy and Bushy, both girls. You see, rats are so prolific that they don’t even carry both sexes in the same store. Bam!

Rosy and Bushy were still young, but their personalities were already in place.

Rosy, the light beige rat, was curious, social, and always ready to play with us. Bushy, the black and white one, was skittish, anxious, and had a tendency to bite us when we tried to take her from the cage.

Guess which rat did we start to like more?

Yep, Rosy. The one that didn’t try to bite our fingers off every time we touched her.

Not only was the other rat, Bushy, biting us, she was also becoming territorial over a section of the cage and was attacking Rosy whenever she wandered over there. Weeks passed and I heard the kids fighting over Rosy  – nobody wanted to play with Bushy.

It was an unfair situation for everyone involved and something had to change.

If you think that we needed to let go of one of the rats, you’re right.

If you think that it needed to be Bushy, the mean one,  … well, so it would’ve seemed.

Before I could take action, life took action for me.

On one weekday during the morning rush, Rosy was running around in a bedroom and needed to be put back in the cage. As she darted towards the open door, one of my kids, to trap the rat, slammed the door shut.

It just so happened that at that moment the stars were aligned as such that the rat, the door, and death all met at the doorway.

It was a sad and honest accident.

The reason why I’m sharing this story is because of what happened next.

With Rosy dead (R.I.P.), within a week, Bushy had stopped biting us. She became gentle with the kids, social, playful, and loving.

It wasn’t that she was mean to begin with. No one really is. It was that Rosy brought out that side of her – the worst of her.

It puzzled me at first.

But the more I thought about it, the more I remembered the insignificant incidences in the rat cage:

Rosy randomly stepping on Bushy while she was asleep;

Rosy eating first and blocking Bushy from getting to the food;

Rosy always sleeping in the prime spot in the cage – the rat hammock. Oh yeah, there’s such a thing.

Let’s come back to people.

Sure, we don’t like people in our lives who are mean and “bite” us.  These people are, however, the easiest to let go, the obvious ones to cut out. That colleague in your office who never returns your “Good Morning!” That friend of a friend who at rare dinner parties says snarky comments about your hobbies. That relative who’s never able to be happy about your achievements.

There is, however, a situation more complicated than a person who is mean to you.

It’s a person who is liked by everyone around you but who for some reason brings out the worst in you.

Who gets under your skin and finds that one demon living there. Maybe it’s something they say? Maybe it’s how they say it? Or when they say it? You know who I’m talking about.

No matter the relationship – be it a friendship, partnership, fellowship, or love-ship, ask yourself,

Do I like the person I become around them?

If the answer is NO, it’s time to let go of that person in your life.

I am not telling you to slam the person who brings out the worst in you between the door and crash the skull.  What I’m telling you is that it’s your responsibility to be the best of yourself. So, are you?

If the answer is no, it’s time to let go.