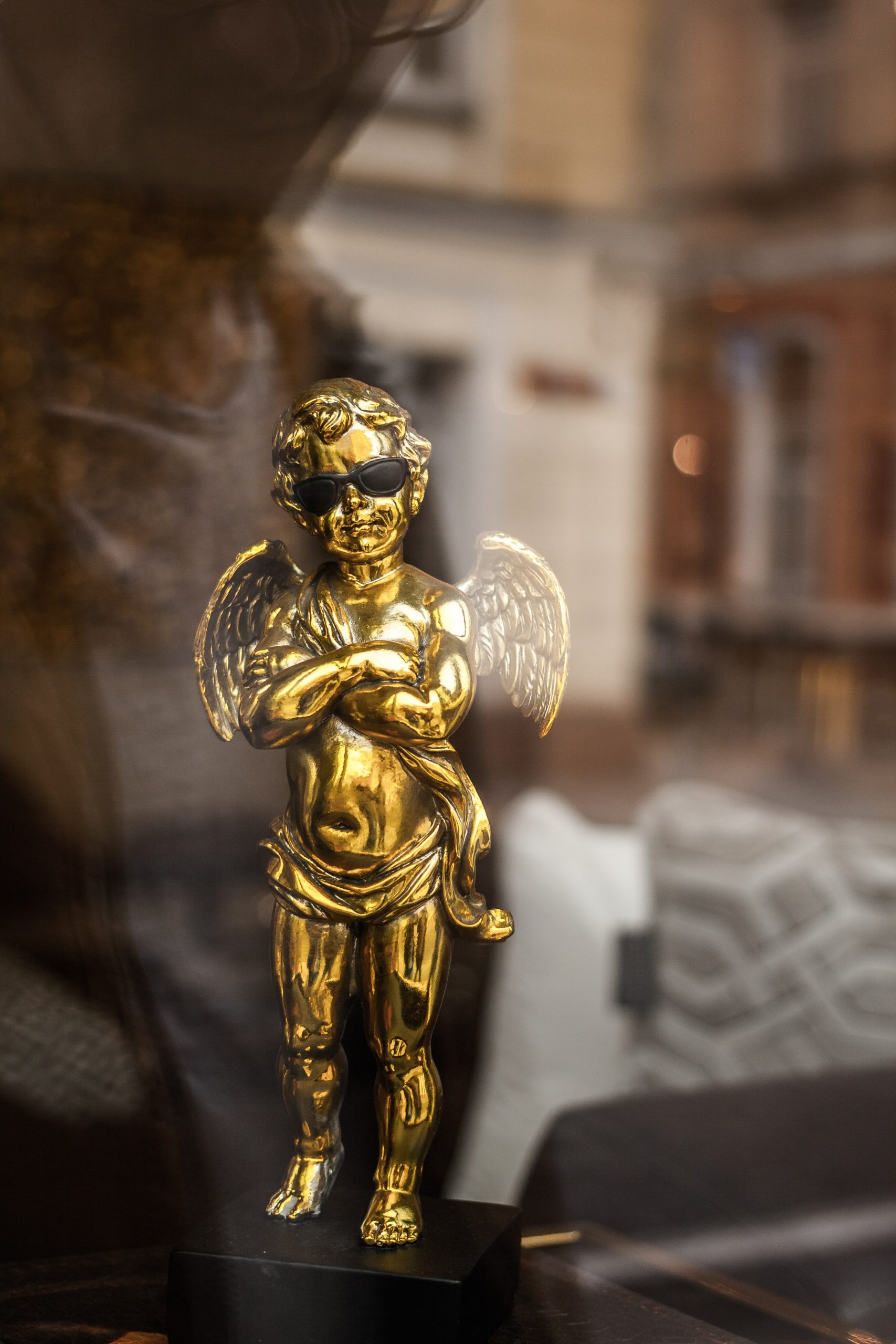 When my son was 5, his soccer team always made sure that every kid in the team got a trophy. Even the kid who rarely showed up. And the one who was more engrossed in chasing bugs in the grass than the ball.

“Celebrating mediocrity,” commented a Dad of a kid who was a promising player already at the age of 5.

I used to be of the same mindset – not everyone needs a trophy. Let’s celebrate the ones who really put in the effort and actually show significant results and improvement.

In short, what that mindset believes is that only the best are worthy of public celebration.

As I said, I used to think that way. Until recently.

I was at my daughter’s first gymnastics meet ever. She was ready: the fancy leotard, the fancy hair, the determination.

She was great on the vault. And she fell off the bars. She fell over on the floor. On the beam, she was so nervous that the entire beam was shaking with her, and she literally vibrated off the beam.

I’m her Mom. In my eyes, she’s already a champion by just competing and completing.

But in her eyes … Just one look at her, and you could tell that she was crumbling with disappointment.

Sure, learning how to deal with mistakes, misfortunes, and misery is an important part of competitive sports. But that doesn’t mean it needs to be done alone. I was getting mentally ready to do some serious damage control after the meet.

And then something happened.

She got a medal. For the last place. Oh yes.

The meet was celebrating her mediocre performance because everybody got a medal.

That’s all it took to straighten my daughter’s back and bring a smile to her face. What the medal didn’t do was make her delusional. The medal didn’t make her believe that she had performed better than she had. You see, while in the eyes of an outside observer she had fallen off the bars and podium, in my daughter’s eyes she had fallen off the world of gymnastics altogether.

What that medal did do was tell her that she was still accepted and welcomed in the gymnastics community.

The next week she set goals and hit the gym with such fortitude as I’ve never seen before. Sure enough, she significantly improved her performance and scores at the next meet.

All because ‘every child needs a trophy’ mentality.

When I shared this story with a few friends, one of them commented,

“But don’t you think that celebrating everyone takes away from the kids whose hard work finally paid off?”

I have made that argument many times over the years.

I have a feeling that this thought is at the heart of the entire mutiny against celebrating averages. How can one be special if someone else is special, too? Isn’t that the very definition of specialness that no one else gets to be it?

But why can’t we all be special?

Why do we feel that if someone else gets praise, it somehow takes a slice off of us?

The answer lies in an entirely different mindset – the scarcity mindset – that there’s not enough to go around for all of us.

The scarcity mindset is the mother of envy – if you have, then I receive none; I need to have what you have to be included. Exclusion is the true source of pain.

How curious is it then that the Spanish novelist Carlos Ruiz Zafon has linked envy to mediocrity:

“Envy is the religion of the mediocre. It comforts them, it soothes their worries, and finally, it rots their souls, allowing them to justify their meanness and their greed until they believe these to be virtues.”

Thus, when we celebrate the special person on the podium who’s envious about someone else being celebrated as well, we still celebrate mediocrity – the mediocrity of a mindset. Get it?

The opposite of exclusion is inclusion.

Thus, whether we celebrate the mediocre performance or mediocre mindset in any category, the only way out of the mediocrity is to celebrate it.

Just like it was for my daughter, it’s really not celebrating mediocrity, but it’s mediating damage done by feelings of exclusions.

Photo by Irena Carpaccio on Unsplash