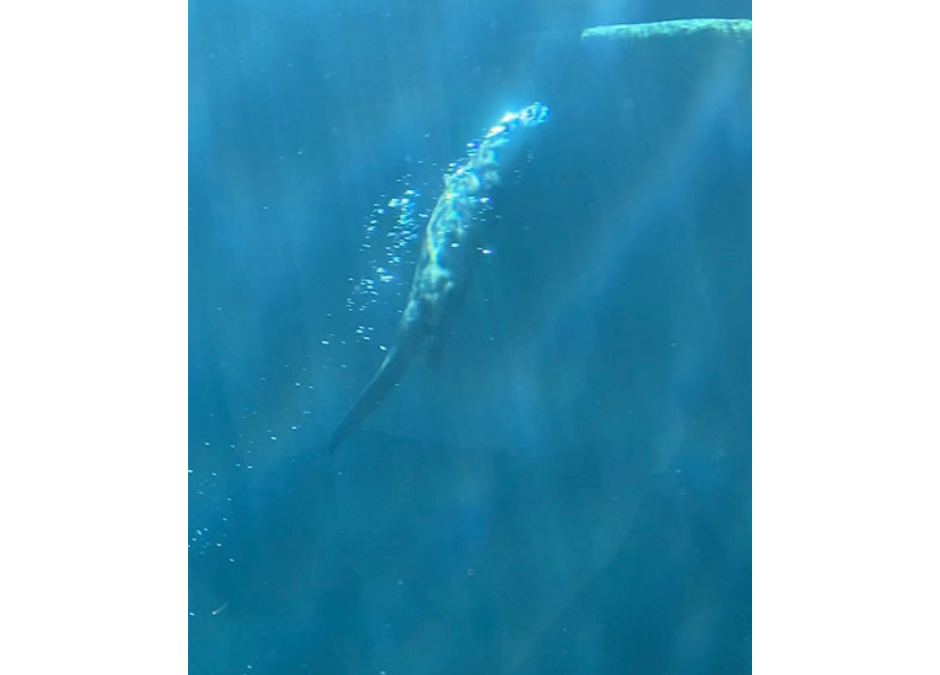 Our non-conscious programming is constantly running in the background, infiltrating all things conscious. It influences and manipulates our daily decision-making, habits, and beliefs.

For example, if my goal is to remain calm when triggered, then a mere decision in doing so may not be enough if I spent my childhood in an environment where adults, when triggered, exploded emotionally and verbally. That emotional volatility programming runs deep and prevails over straightforward decision-making.

The experts say that our decision-making happens 90% non-consciously.

But how would I know what’s that programming like? What are the applications currently open in my brain background, overriding everything I have written down on my daily planner and annual goal sheet?

And if every experience of my entire life has a line of code in that programming, then how do I know what’s being programmed from the previous month, week, and day?

As I was pondering on this topic, I came across this curious nugget while listening to Dr. Joe Dispenza.

I bet you’ve heard that right after waking up in the morning is one of the best times to meditate, mostly because you’re are not quite awake, meaning your brain waves are still lingering between consciousness and non-consciousness: they linger in the alpha range and haven’t sprinted into fully awake beta waves yet.

Here’s another reason why the time right after you wake up is so useful. Since your brain waves are lingering between two worlds, the door to the non-consciousness is still open, giving you a direct glimpse of your non-conscious programming at that moment; showing you, which parts of the code are running the show.

Thus, the first thoughts once you wake up are the indicators of thoughts and worries that are constantly running in the background.

It’s normal to have the first thought of your day be a positive one, right before all the worries and concerns kick in.

Take note. These are issues that are in the process of programming your non-conscious mind or engraving the existing ones deeper into your belief-system.

Are they thought you think can help you? Are they something you can address as soon as possible? Or do they have the potential to crash the entire system?

Since they have made their appearance, it’s an opportune moment to bring them to light, accept them, forgive them, and then let go of them.

You want your programming to support the entire system.