An “F” for Patience? 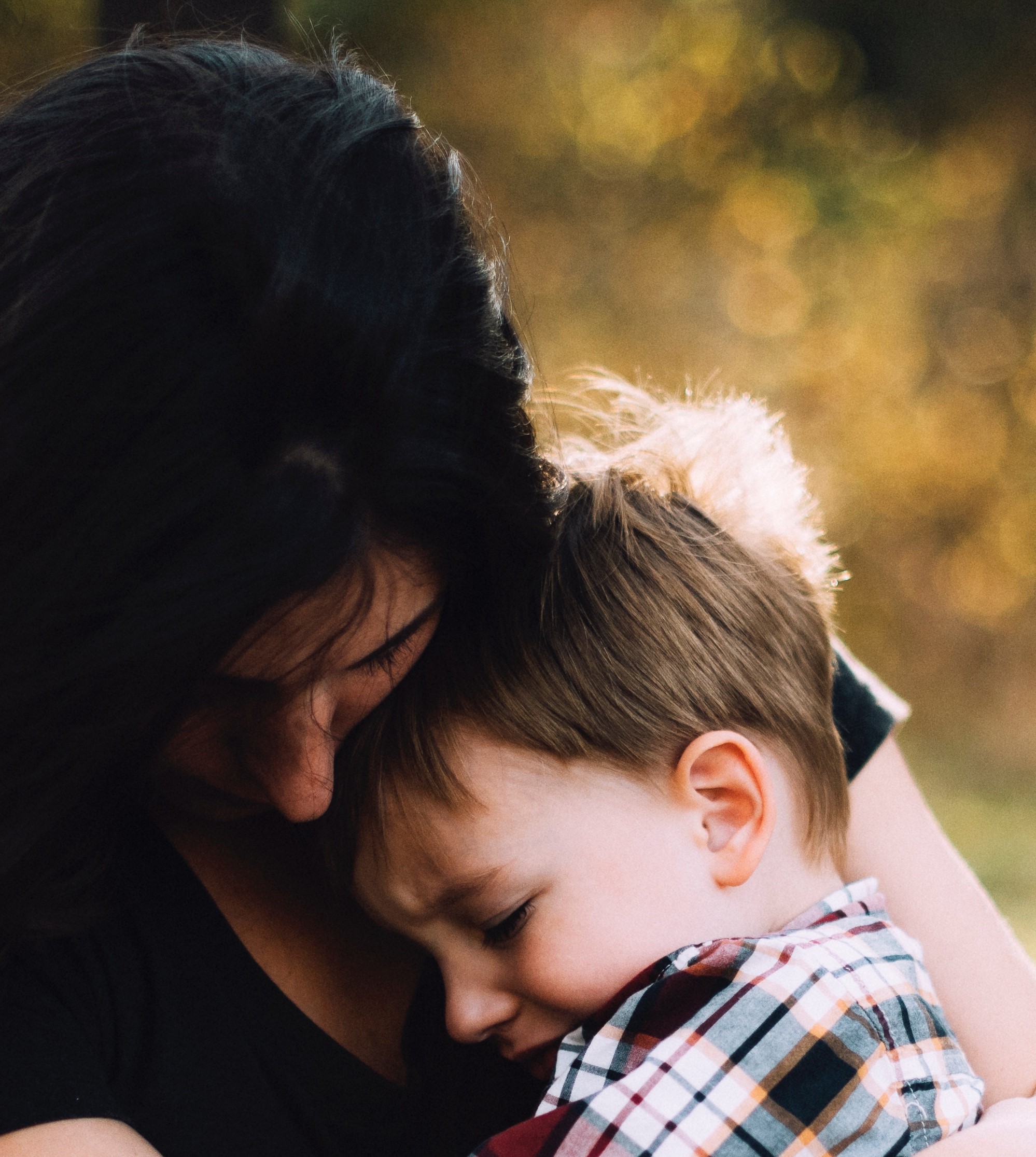 On a Saturday night at 9:30 pm, after a dinner date with my man, we went by a grocery store to buy ice-cream.

The atmosphere was blissful – couples buying cheese and wine, single folks in for a pint of ice- cream, or groups of friends for chips and beer. Weekday obligations and responsibilities had vanished: no grocery lists, no bags of chard, no nutritious dinner plans.

As I was standing in a check-out line, thinking I should really start grocery shopping on Saturday nights, I heard a sharp angry voice. It was a woman yelling at two kids.

“That would be an F for patience,” I heard a man in front of me say.

I held my breath and stared along with others. But not because she yelled at her kids, but because I was aware of a scary reality.

It could have been me.

How did I know? Because it has been me.

And so I judged along with others, but not for yelling, but for not being smart enough to bring her impatience into the car.

The only difference between me and that other woman was that I did it in private.

Yelling at your kids has become one of the biggest faux pas in our society. Just scroll around on Facebook – one article after another describing the negative lasting effects yelling has on kids: destroys future happiness and success; damages a child’s emotional intelligence; breaks the trust between the child and the parent.

Thus, you should never EVER be impatient as a parent.

Yet when the doors are closed and judgment dropped, parents from all over the world say that patience is the #1 quality they wished they had more of.

Since most parents “lose it” once in a while, impatience is the fountain of guilt in parenthood, for sure. As a result, we have taken the yelling into private quarters. We have learned “not to hit the face” – the face of the public in this case, with our yelling.

If we all know that yelling is bad for kids, then why can’t we stop altogether? Like the way, we can quit smoking, or drinking, or pretending to never watch The Real Housewives?

The challenge is not the stuff that ticks you off 100% of the time. Oh no, kids are fast learners. It’s the stuff that you are just fine with … 95% of the time. Like dirty socks at the front door, or eating on the sofa, or doing homework 5 min before you have to leave the house in the morning.

For 95% of the time, you are patiently reminding, cleaning, helping.

But then there’s that 5% when the socks, crumbs, or rushing upsets you.

When you have had enough of it. When, in fact, you are sick of it altogether.

You never know when it’s going to hit you; like a mean cat it jumps on you, and you will only realize later that it had been hunting you for quite some time.

Yes, quite some time. Because if you dig deep, and I have dug deep, you realize that your impatience had nothing to do with the socks or crumbs or rushing.

It had everything to do with YOU forgetting to be honest with yourself – forgot that you needed a break as well, forgot to make your heart sing and chase your dreams, forgot that others’ opinions of you as a parent are none of your business.

That you are entitled to time-outs. For yourself. Outside of the house.

As I was thinking of time-outs, my 11-year-old came home from school. I was waiting for him, as we had been studying for the science test together the night before. I felt as if I was being graded along with him.

# How did your science test go?

# Yeah!?! Did you get all the answers right?

How? The test had 50 questions, so 4 wrong still made it over 90% correct. And it got me thinking.

Every day has at least 50 moments that require patience and we get most of them right. We just pay no attention to them. We never pat ourselves on the back and say, “Wow, that’s awesome how I flushed that toilet after my kid with such poise and self-respect!” We just do it. The outbursts stick out because they are anomalies and not the norm.

So. If this is you who loses your patience, who yells at your kid(s) sometimes, I am not an expert to tell you that it’s ok. But I am another parent, and thus I know that at any given moment you are doing the best you can with what you have.

I know that patience is important, but so are listening, being present, hugging, reading, laughing, silence, crying, star-gazing, sleeping, chasing dreams, and showing that all emotions are a part of human experience.

That un-cried cries will haunt you and it’s safer to let them out.

That you and only you are responsible for your happiness. It’s your constitutional right.

That you are the best thing that happened to your kid.

And most of all – that patience is like that science test: even if you get some answers wrong, you can still get an A.