A Shortcut To Self-Kindness 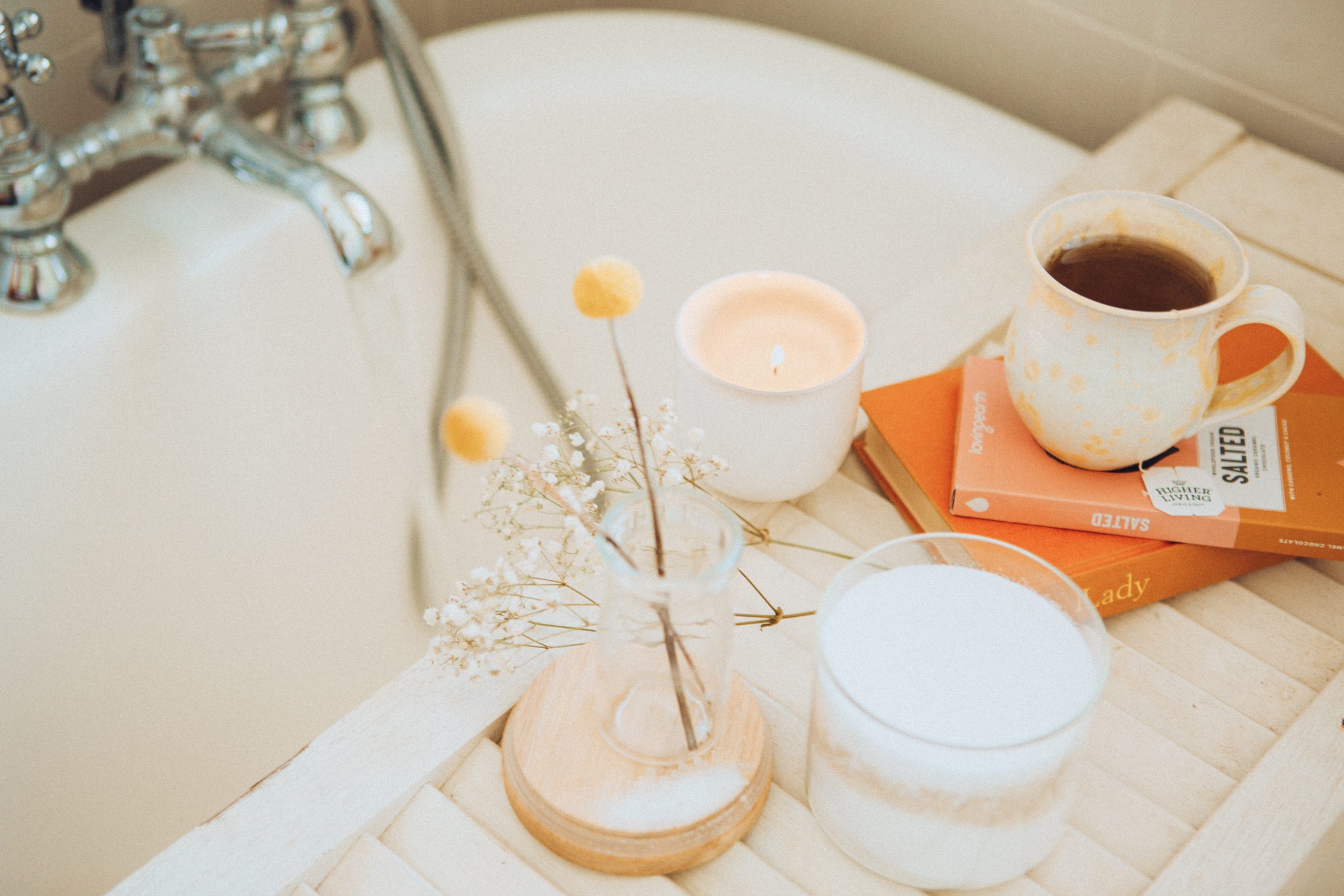 What if I told you that being kind to yourself begins with being negative?

On a weekday, I usually have breakfast at 7am, and lunch around, well, lunchtime.

But a few weeks ago, as I was zoned into my daily duties after breakfast, I suddenly felt really hungry. Not like give-me-an-apple or a-few-almonds type of hungry, but a soup-ribs-cheesecake kind of hungry. Lurking around in the kitchen I noticed that it was exactly 8:42 am. Wow, I had finished eating a full-blown breakfast 1.5 h ago, and lunch was 2-3 hours away.

What’s a woman to do?

Grab a snack? Yep, because right then and there I came up with 8 reasons why that was the best course of action:

It is not lunch time yet, I should have a snack.

I will have lunch when it’s past 11 am, like a normal person.

I read an article last night about fasting being really good for you.

I read a post on FB that we should have minimum 4-5 hours between meals.

Overeating is traumatic for the body and self-esteem – I read that somewhere, too.

What is wrong with me? I eat so much!!

And did I already mention that lunch is to be had at lunchtime?

At 9:22 am I was back in the kitchen, hungry, getting another snack because it was still not officially a lunchtime. Dang!

And that’s when it hit me.

If I had had a proper lunch at 8:42, I would be happily working and not obsessing about food. Instead, I had wasted over an hour on snacking and dreaming of food.

Who says that lunch needs to be eaten at lunchtime?

A quick Google search later I found out that the word ‘lunch’ was invented 150 years ago by Anglo-Saxons, (whoever these folks are) and is a derivation from a word nuncheon, meaning a noon drink!

Furthermore, and I am summarizing here, to have lunch is a different concept in different cultures.

While the French often have a light sandwich, and the Scandinavians a big hot spread, the Bengalis, apparently, have a 7-course meal for their midday sustenance!

Lunchtime, as in what time of the day should we eat?, varies greatly as well,  but the one fact that all cultures have in common is that lunch is a meal you take between morning and evening eating.

And then it knocked me over the head.

Who cares when I eat my lunch!?

Nobody. Except me. I am the official lunchtime-police of my life.

And that’s how I got negative and expressed it with the most accurate word for it: NO.

I said NO to self-imposed cultural norms, and did what was best for me: a Bengali-style 7 course lunch with the first course starting at 8:42 am.

How often do you say NO to yourself by saying YES to someone/something else?

When I look around in my friends’ lives, and mine, one of the greatest obstacles on becoming more kind to ourselves is our inability to say NO to others.

I am not saying here to be mean and self-centered, but what I am saying is that being kind to yourself, at times, means saying NO to something else. And often that something is a favor, or an act of kindness, to others.

Doing dishes instead of delegating. Listening to a colleague going through a hard time instead of finishing a pressing project. Or obeying an obscure cultural norm that really makes no sense – like eating (noon lunch?), drinking (a cocktail hour?), or talking (small talk?) at a set time, even if it doesn’t serve you.

Long story short: you know what’s good for you, so don’t be afraid to get negative if that’s what it takes to be kind to yourself. 🙂